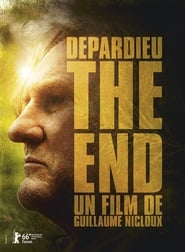 Trailer
Depardieu plays an unnamed hunter and we join him and his dog as they depart for a nearby forest to snare some rabbits - or perhaps he's hunting for something far more elusive? His excursion soon progresses from carefree meandering to a palpable sense of placelessness and it doesn't take long before the hunter's dog disappears and he finds himself lost. 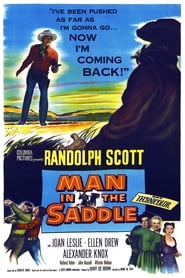 Man in the Saddle

A small farmer and rancher is being harassed by his mighty and powerfull neighbour. When the neighbour even hires gunmen to intimidate him he has to

The End Of The World As We Knew It

107.9 The End was an innovative radio station in the Alt-Rock days of the 90s in Cleveland, Ohio. After the telecommunications act of 1996 however, the