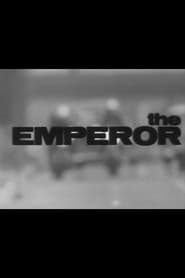 Trailer
Comments on the background and popularity of disc jockey "Emperor" Bob Hudson, who bases his shows on the idea that radio is a fantasy. 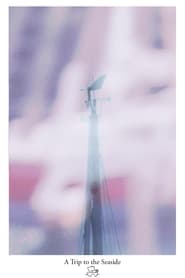 A Trip to the Seaside

It is an adaptation of the Charles Dickens classic A Christmas Carol, featuring Scrooge McDuck as his namesake and inspiration Ebenezer Scrooge and Mickey