Trailer
Home video changed the world. The cultural and historical impact of the VHS tape was enormous. This film traces the ripples of that impact by examining the myriad aspects of society that were altered by the creation of videotape.

A hilarious look at the universe's most fervent fans. 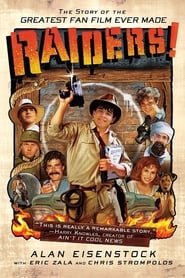 Raiders!: The Story of the Greatest Fan Film Ever Made

In 1982, three 11 year-olds in Mississippi set out to remake their favorite film: Raiders of the Lost Ark. It took seven turbulent years that tested the

The People vs. George Lucas

The passion the original Star Wars trilogy inspires in its fans is unparalleled; but when it comes to George Lucas himself, many have found their ardor 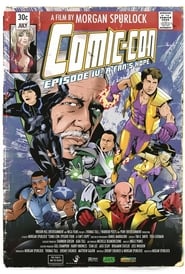 A behind-the-scenes look at San Diego Comic-Con, the world's largest comic book convention, and the fans who attend every year.

Bronies: The Extremely Unexpected Adult Fans of My Little Pony

A film profiling the unusual cross-demographic fandom of the ostensibly girl oriented television series "My Little Pony: Friendship Is Magic"