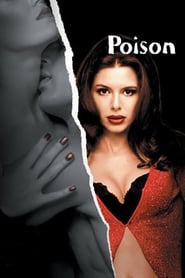 Trailer
In the vein of "The Hand That Rocks the Cradle" and fraught with mystery and edge-of-your seat suspense, Kari Wuhrer Poison tells the darkly insidious story of the Garrett household and their descent into a hellish world of sexual malice and physical terror! Seeking revenge for her husband's death, Ann ingratiates herself with the Garretts under the guise of a caring housekeeper. Once she gains their trust, Ann begins to wreak havoc upon them. Seduction and malice are her weapons as she attempts to eliminate everyone she believes is responsible. 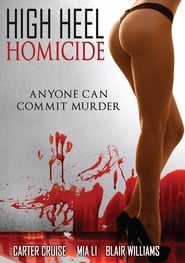 As a string of brutal murders plague the city, two undercover detectives (Brent Harvey and Mia Li) race to solve the mystery and unmask the killer. Their

A reckless night of indiscretion and lust leads a woman into the dark world of blackmail and murder. When revealing photos of her sexual tryst

Professional photographer Lauren travels to Miami to find the next hottest model for her shoot. She hooks up with her emotional Cuban limo driver Raul, 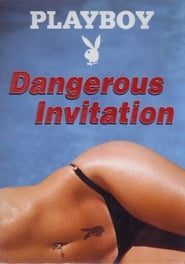 A wealthy yuppy couple find that their lives are being invaded by another, intrusive couple who are out to rip them off and terrorize them.

A police detective is in charge of the investigation of a brutal murder, in which a beautiful and seductive woman could be involved.