Trailer
NXT Arrival was a live professional wrestling event produced by WWE held on February 27, 2014, at Full Sail University in Winter Park, Florida. This was the first NXT Wrestling live event and the first live event to broadcast on the WWE Network service. Bo Dallas competed against Adrian Neville in a Ladder Match for the NXT Championship at the main event of the show. 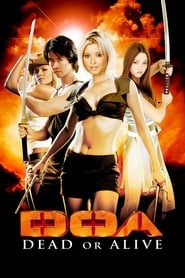 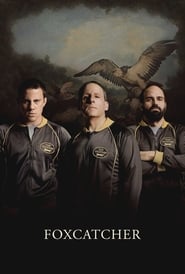 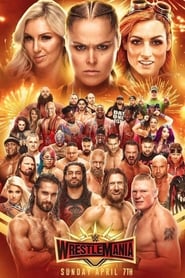