Trailer
Some of the most heinous crimes Investigated... Inspired by old school anthology horror films like "Tales From The Crypt", "Creepshow", and "Tales From the Darkside The Movie", as well as creepy episodic television such as "The Twilight Zone" and "Alfred Hitchcock Presents", Heinous Acts is a modern twist on short subject horror stories combined into one non-stop nail-biting feature film. A small town police force has investigated some of the most unspeakable crimes imaginable. When the department's file clerk breaks into the evidence room to show the files to a new employee she is completely unprepared for the depravity that follows 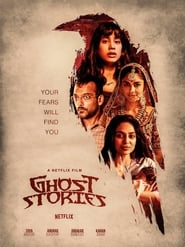 Tales from the Darkside: The Movie

The first segment features an animated mummy stalking selected student victims; the second tale tells the story of a "cat from hell" who cannot be killed 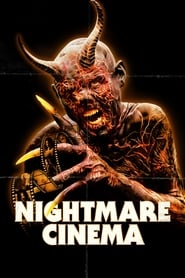 A series of down-on-their-luck individuals enter the decrepit and spine-chilling Rialto theater, only to have their deepest and darkest fears brought to

The Ballad of Buster Scruggs

Vignettes weaving together the stories of six individuals in the old West at the end of the Civil War. Following the tales of a sharp-shooting songster, a

The film contains five stories set on desolate stretches of a desert highway. Two men on the run from their past, a band on its way to a gig, a man