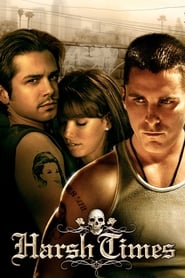 Trailer
Jim Davis is an ex-Army Ranger who finds himself slipping back into his old life of petty crime after a job offer from the LAPD evaporates. His best friend is pressured by his girlfriend Sylvia to find a job, but Jim is more interested in hanging out and making cash from small heists, while trying to get a law enforcement job so he can marry his Mexican girlfriend. 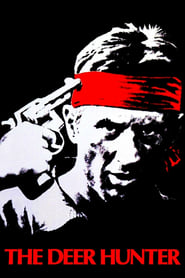 Out of the Furnace

Two brothers live in the economically-depressed Rust Belt, when a cruel twist of fate lands one in prison. His brother is then lured into one of the most

A burger-loving hit man, his philosophical partner, a drug-addled gangster's moll and a washed-up boxer converge in this sprawling, comedic crime caper.

Veteran buttoned-down LAPD detective Roger Murtaugh is partnered with unhinged cop Martin Riggs, who -- distraught after his wife's death -- has a death

A soldier introduces himself to the Peterson family, claiming to be a friend of their son who died in action. After the young man is welcomed into their 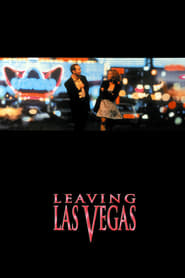 Ben Sanderson, an alcoholic Hollywood screenwriter who lost everything because of his drinking, arrives in Las Vegas to drink himself to death. There, he