Trailer
Two girls and a boy of barely legal age are caught having sex on tape. Who are they? Why did they do it? Where are they now? The film draws answers from the urban legends that grew around the controversial sex videos and the result is a humorous narrative with elements of mock documentary. Leo (Ryan Eigenmann) is a 21-year-old co-ed student in a prestigious college. He dreams of making and starring in his own "dirty movie"and becomes obsessed with the idea. Leo eggs his girlfriend Claire (Jennifer Lee) to be part of the video. She hesitates but gives in to the idea soon enough when she finds her most compelling reason in the person of a sexy girl named Miles (Avi Siwa). Generally perceived as a tragic event, the Co-ed Scandal is viewed through the film from multiple perspectives ennobling the idea of beauty-and tragedy-as something that ultimately resides in the eye of the beholder. 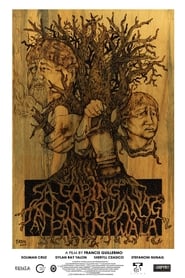 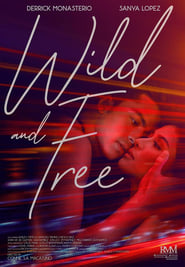 Ellie and Jake fall in love, but struggle with their relationship when they discover an unexpected connection between their pasts. 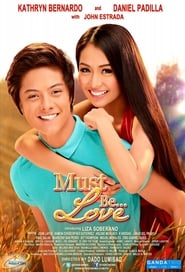 A young woman develops romantic feelings for her best friend, but problems arise when another gal enters the picture. 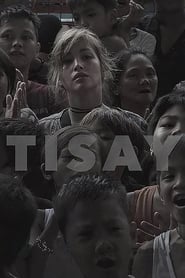 In the world of semi-pro basketball, a beautiful bookie recruits a naïve but promising player to the underworld of game-fixing.

New CIA operative Aaron Cross experiences life-or-death stakes that have been triggered by the previous actions of Jason Bourne. 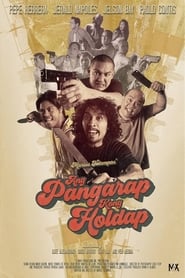 A group of friends set out a plan for a perfect crime.