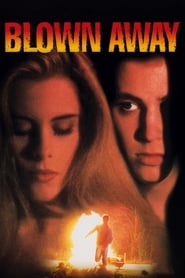 Trailer
After her mother is killed by a car bomb, a 17-year-old girl lives a reckless and decadent lifestyle. She begins having sex with a boy who works at a local ski resort. He falls in love, and she tells him of her suspicions that her strict father was responsible for her mother's death and wants him to help her out of her situation. He must decide whether she's telling the truth or using him to her own ends.

Die Hard: With a Vengeance

New York detective John McClane is back and kicking bad-guy butt in the third installment of this action-packed series, which finds him teaming with

A gang of criminals and corrupt cops plan the murder of a police officer in order to pull off their biggest heist yet across town.